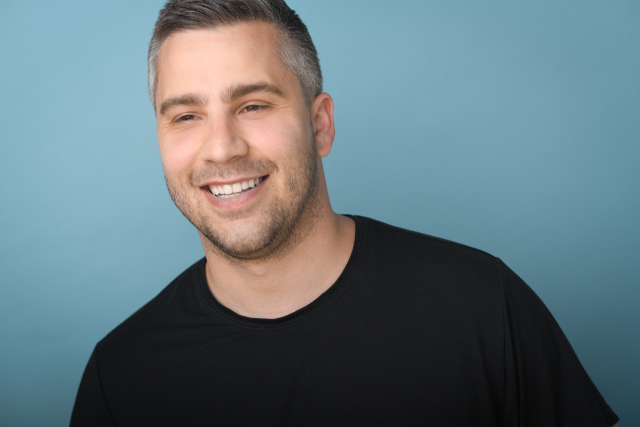 Tim Smith started comedy in Baton Rouge, Louisiana and after several months of doing fine at open mics, he decided it was time to quit his career (not smart) and move to Chicago.

He won the 2019 Verified Laughs Competition at the Laugh Factory Chicago and placed 2nd in the 2019 Blue Chew Comedy Competition at Zanies Chicago, even though a drunk guy after the show said "really thought you should have won, you made a new fan, Jim".

Tim headlines clubs throughout the country and has opened for Roy Wood Jr., Ms. Pat, Jim Norton, Josh Gondelman and Chris Distefano, among others.