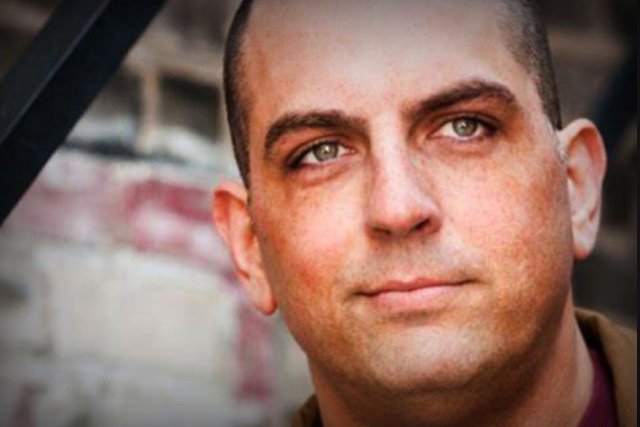 Mike brings his unique style and likeability to comedy clubs and corporate events across America. His exposure to comedy and life on many different levels has allowed him to develop a refreshingly new style. His quick wit and adaptability make him a comedian that everyone will enjoy. Over the years he has hosted three comedy morning shows. In 2004 Mike added "entertaining the troops" to the list of things he has accomplished. He toured Asia performing in Korea, Japan and Guam.


*Runner up in the 37th Annual San Francisco Comedy Competition
*One of the original "Lucky 21" at the HBO Comedy Festival. Aired on TBS.
*First album “Live at Loonies” was considered for a Grammy Nomination
*8 albums on iTunes, Spotify and Pandora Radio!
*WINNER season 3 Comcast’s Trial By Laughter