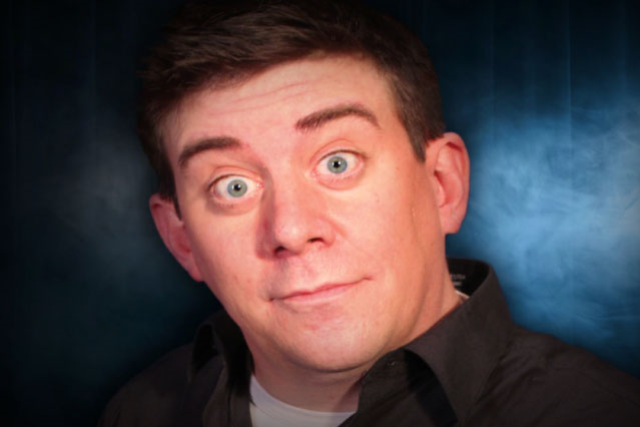 Matt Sadler is a professional standup comic based in Austin, Texas. He took first place out of 116 other comedians to win the HBO Talent Search and went on to a successful comedy career. He’s performed on four continents, appeared on MTV, PBS, NPR, and Comedy Central. He has written for online humor magazines and done numerous tours overseas for U.S. troops. He was a performer on the Oddball Comedy tour with Dave Chappelle, opened for Dave Foley of the Kids in the Hall for his Showtime special, and has been featured every year at the prestigious Moontower Comedy Festival. His first comedy set was at the Velveeta Room, where he still performs regularly.