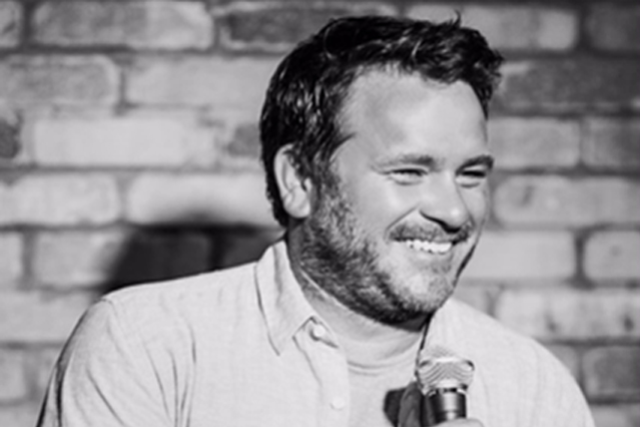 Kjell began his stand up career in Los Angeles, CA.  He gained some notoriety performing at the Chicago Comedy Festival.  He then hit the road to hone his craft.  His hard work paid off when he was asked to be a part of the Lewis Black's Nothing's Sacred Tour.  He has performed at both The Aspen Comedy Festival and Montreal Just For Laugh Festival. You may have seen him on NBC's Late Friday and Comedy Central's Live at Gotham.