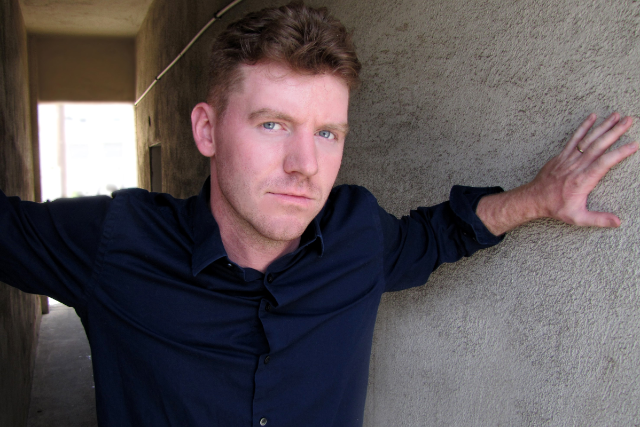 Described by the Chicago Tribune as having "a straight shooting, pull-no-punches style", Joe has performed at clubs and colleges all over America. He's been a personal opener for stars such as Hannibal Buress, Roy Wood Jr and Steve Byrne. With material ranging from alcohol to sex, Kilgallon is sure to rant about something the whole family can enjoy.
Kilgallon has appeared on NBC's Chicago Med, NBC Sports, and TBS. Joe has 2 comedy albums that both debuted number 1 on the iTunes Comedy Charts. Joe also produces Comedians You Should Know, one of America's top rated independent stand up comedy showcases. While not performing stand up comedy, Joe hosts 2 podcasts, The Joe Kilgallon Podcast and Comedians Talking Baseball. A lot of brain power was put into those names.