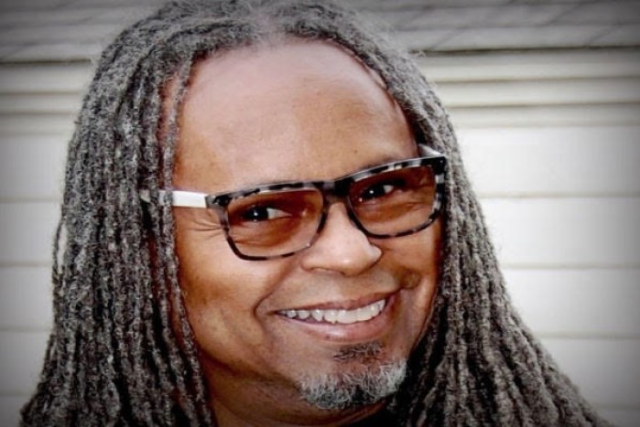 Bryan McCree is a nationally known comedian, seen on Mad TV, Comedy Central and most recently Comic's Unleashed with Byron Allen. In 2006 Bryan earned honors as a best of NBC's Stand UP For Diversity finals. (One of ten hand picked comedians from all over the country) He has shared the stage with the likes of Sinbad, George Wallace, and Robert Schimmel. He has a natural charm on stage, and his infectious giggle often incites laughter among the masses. His natural acting talent shows through in his act, as he plays his funniest character: Himself.